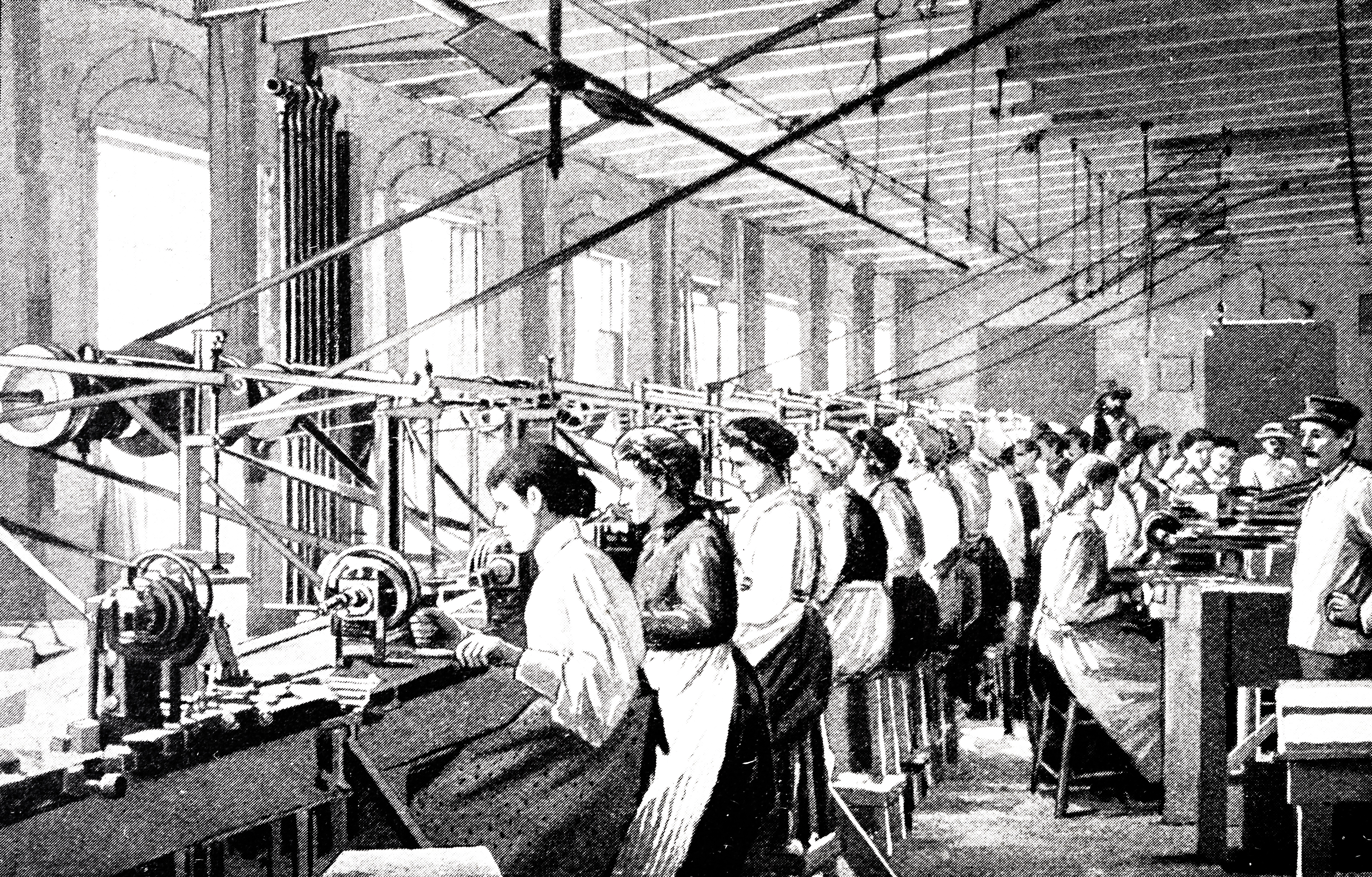 A the 2019 California Self-Insurer Association Annual Conference, John Howard MD, Director for National Institute for Occupational Health and Safety (NIOSH), talked about the evolving labor market in the United States.

People like to talk about “standard” vs “non standard” work when referencing the workforce today. The reality is what we consider the “standard” workforce is actually a small part of the historical work arrangements. The “standard” workforce involves companies who hire workers and provide them with both wages and benefits. This model really didn’t arise until the early 1900s and it continued through the 1980s when things started to change.

In the 1980s you started to see a rise in temporary staffing agencies replacing standard work arrangements. You also started to see automation replacing workers. You also saw an increase in the use of subcontractors by companies. For example, a resort may contract out their restaurant services to another company.

Nonstandard work arrangements are largely defined by what it is not:

The positives of the gig economy include:

The negatives of the gig economy include:

There have been studies that show temporary (non-standard) jobs have higher injury rates than standard employment. Reasons for this include:

Research around the number of employees engaged in non-standard work is very challenging because there is no common definition of these workers. A May 2017 Study from BLS showed that the number of workers engaged in non-standard work actually dropped during the preceding ten years. This got significant pushback from people who felt this report completely understated the number. BLS revised their study in 2018 and it produced similar results. Attempts to measure the number of people participating in this alternative workforce continue to be studied but the reality is the number is unknown and probably will not be known because of the large number of variables.